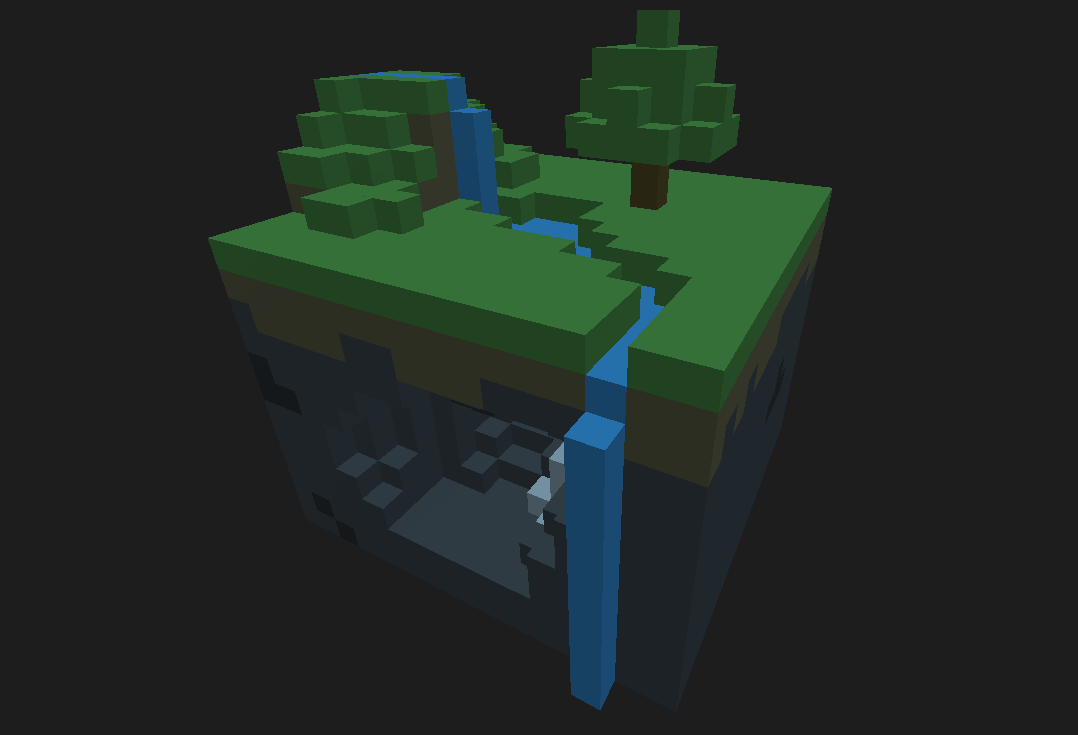 In our previous blog post about Pixelorama v0.10, we teased about an exciting announcement for our 10 years of Orama Interactive anniversary (17 of April 2012- 17 of April 2022). Two months ago we made a peculiar April Fools prank on our Discord server. We announced a Pixelorama extension that converts 2d pixels into 3d voxels, called Voxelorama, and that it would cost $9.99. But the next day, we admitted that this was, in fact, just a prank. Voxelorama will be free and open-source. Got you real good! So yes, Voxelorama is indeed a thing and it will be free. Notice the usage of future tense, but more on that later. Keep on reading to learn how you can get access to Voxelorama right now!

So, what is Voxelorama exactly and what does it do? Here is a feature list of its current capabilities.

So, what is its status? While Voxelorama is in fact real, it is not a high priority project at the moment. Pixelorama itself and game development are our highest priorities. Meaning, Voxelorama is not being worked on very actively, and it is still very early in development, which is the reason why we haven’t released it yet. While we could release it since it is functional, it is not polished, unoptimized, still lacks some features and in general it is not in a state we feel confident to release it for public usage. On the other hand, it is a shame for it to be sitting there unused and not given much attention.

For this reason, we are announcing Voxelorama Early Access. Patrons of membership level of Dreamers ($10) and above, will get access to Voxelorama as it is right now, and as we keep developing it. This is also a great way for you to fund Voxelorama’s development, and allow us to develop it faster. Basically, the more patrons support us, the faster Voxelorama will be developed and released to the public! To show our gratitude towards all of the amazing people that have helped with the development of Pixelorama, we will also extend access to the contributors as well. If you are eligible for Voxelorama Early Access, join our Discord server and look for the #voxelorama channel.

Some of the improvements we’d like to make are:

The below ideas are not needed for Voxelorama to exit early access and probably will not happen in the near future, but we may be able to implement with enough funding.

Thank you all for taking the time to read this blog post and for supporting us. We appreciate every and each one of you, but we’d like to give special thanks to our contributors, our translators and our patrons! If you wish to support us, you can become a Patron and receive exclusive awards, or buy Pixelorama from itch.io! Happy painting, and keep pixelating (and voxelating?) your dreams.